I’m very proud to have been nominated for an Emmy for my score for HBO’s Stolen Daughters: Kidnapped by Boko Haram.

Written and produced by Karen Edwards, and directed by Gemma Atwal, it was a privilege to score this challenging and powerful film.

Congratulations to all - it was a pleasure to work on this! 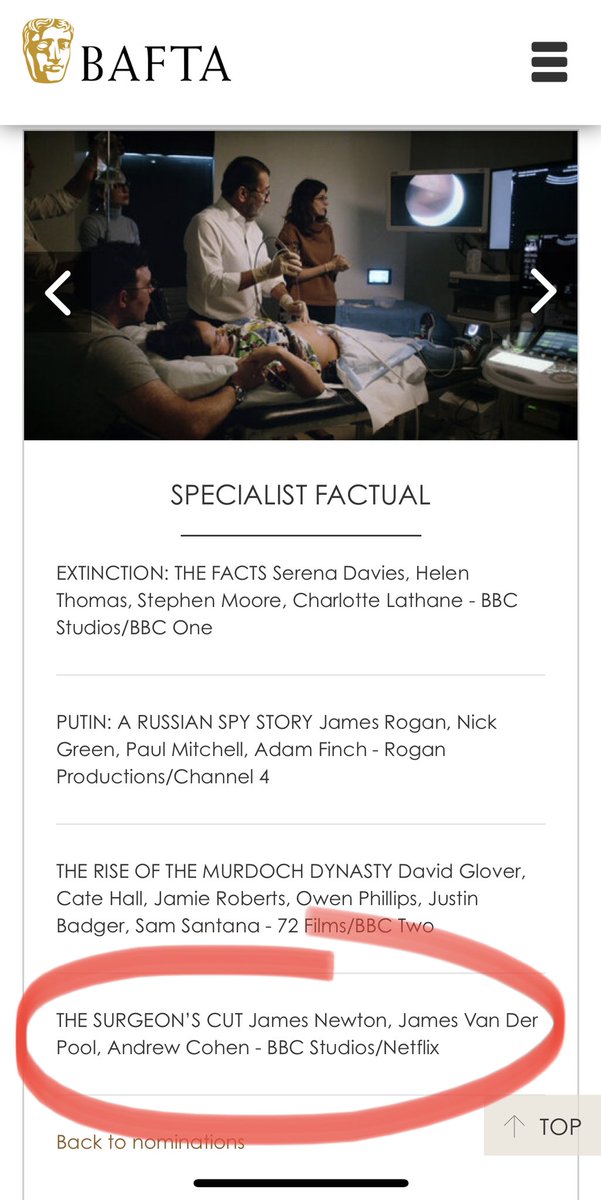 Congratulations    to the brilliant team behind the Netflix  series, Surgeons Cut. Honoured to be nominated for a BAFTA with you all!!  

Thank to @ElectronicMagUK for the nice review.

In case you missed it, Overwinter instrumental versions are available now via Bandcamp.

Coming from 3 generations of Man U fans, I'm very proud to have scored this forthcoming film @accordermusic @PassionPix @FergusonFilm

In this clip from 'Sir Alex Ferguson: Never Give In', the former Manchester United manager talks about his youth ...

We use cookies to ensure that we give you the best experience on our website. If you continue to use this site we will assume that you are happy with this.OKMore about cookies
Go to Top