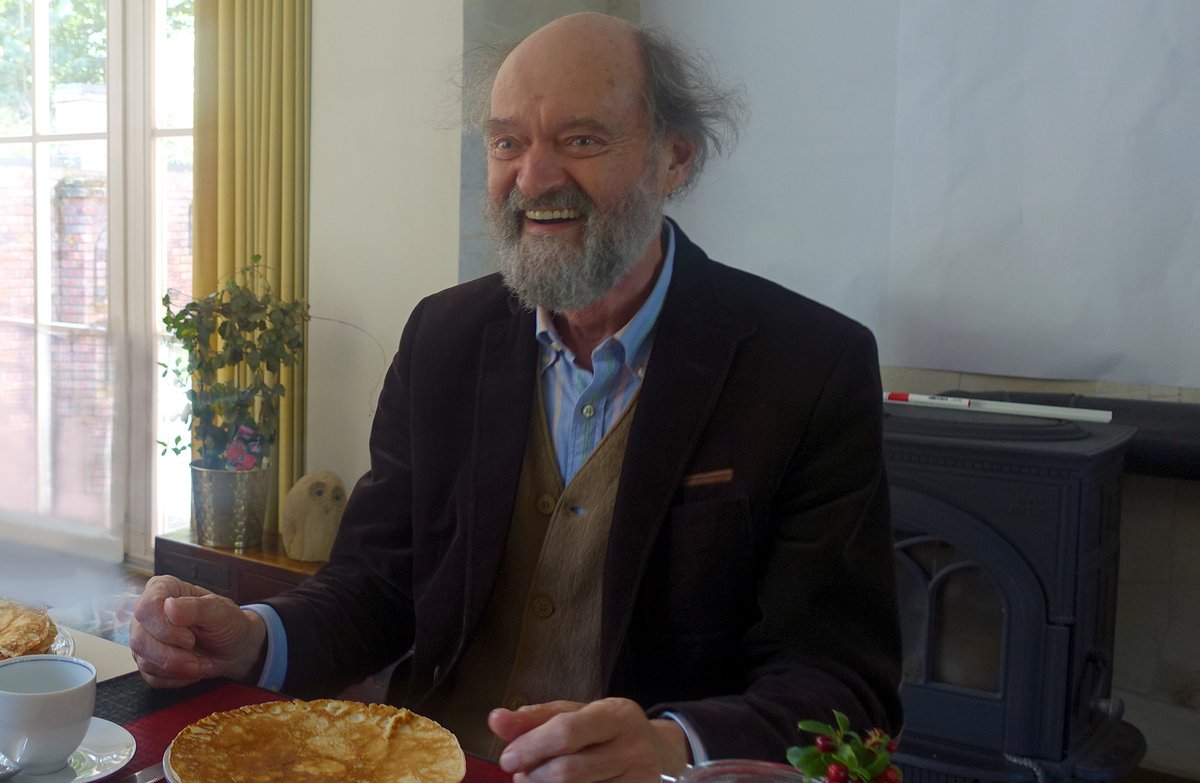 ❤ Dear Arvo, have a Happy Happy Birthday!
In the picture Arvo Pärt and one of his favorite foods - pancakes. 🙂
#ArvoPärt86

Thanks @ReelSocial it was a pleasure to do this! @AccorderMusic 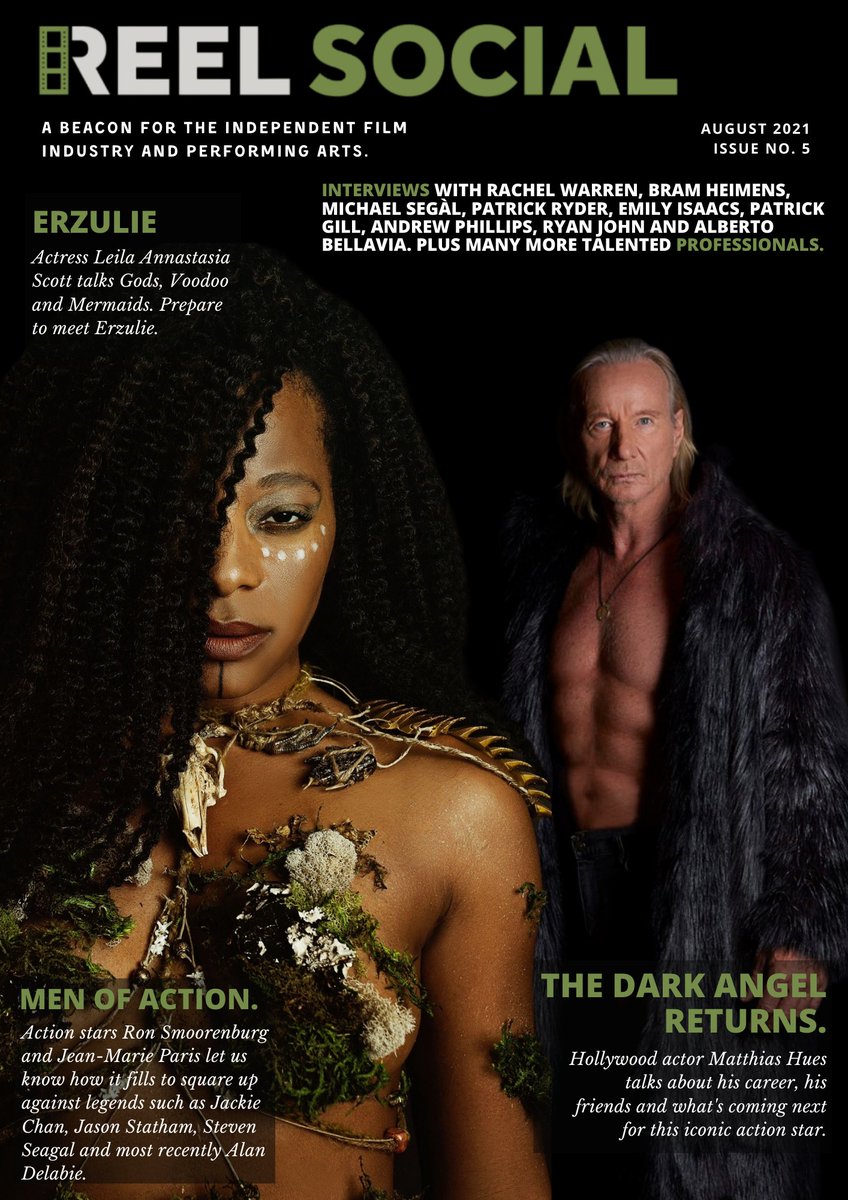 🗣= 𝐈𝐍𝐓𝐄𝐑𝐕𝐈𝐄𝐖! =🗣
@andrewphmusic of @grasscutmusic spoke to the kind people at @ReelS0cial magazine, about his process in composing for TV and film.